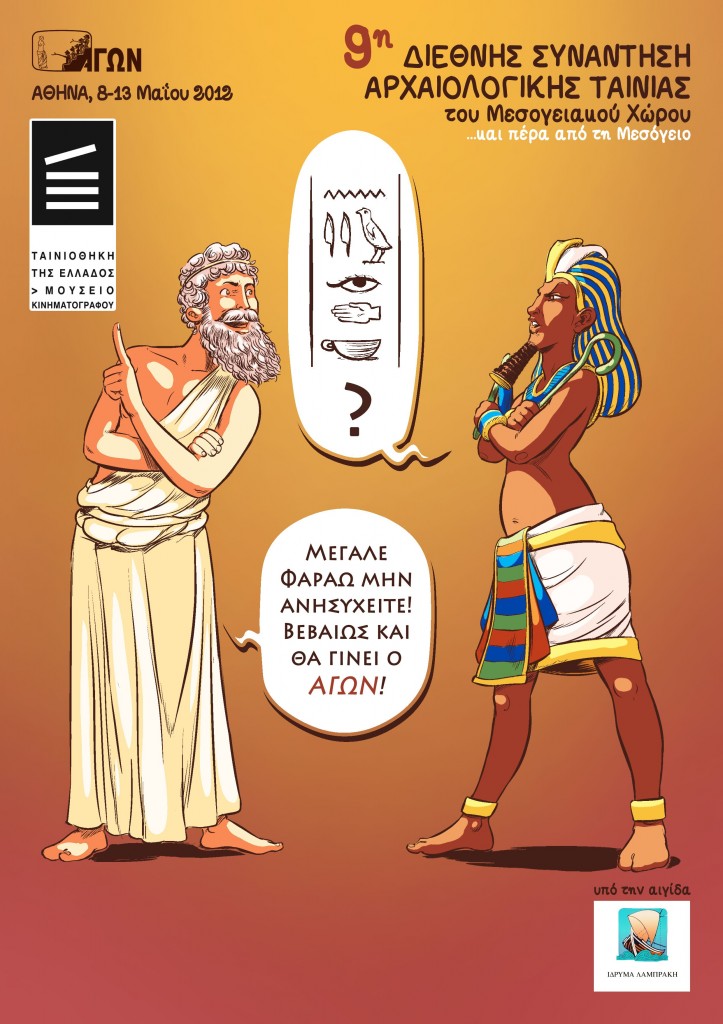 Articles: 130 submissions from 23 countries
The results of the selection procedure for AGON 2012
more than 50 selected films

by AGON - Thursday, 29 December 2011
Most Popular
The selected films of AGON 2012
About us
The Top 10 of the AGON 2012 Festival
Alexander the Great and the Antikythera Mechanism
Archaeological Film Evening
Related
THE AWARDED FILMS
by AGON